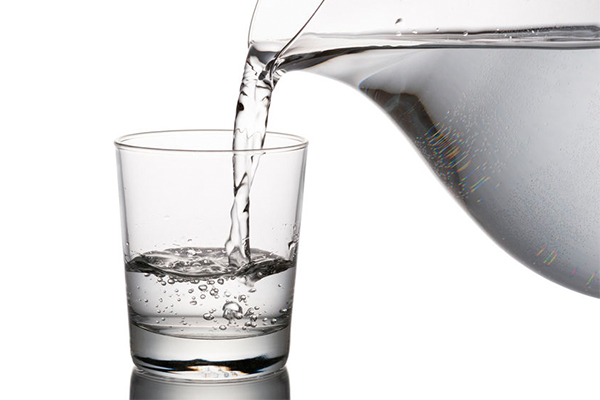 We’re being urged to run taps for at least 30 seconds before using water for drinking or cooking, to prevent exposure to lead.

Health authorities have commissioned a report, showing houses using brass taps are most at risk.

But the warning from the Environmental Health Standing Committee along with the National Health and Medical Research Council was actually released almost six months ago.

“So why are we hearing about it now? “asks Chris Smith.

Environmental scientist Doctor Paul Harvey authored the study and says the warnings “are a bit of a reissue of older warnings”.

“The majority of the lead that we see in water – our drinking water – is coming from the brass fittings and fixtures”.

He also “definitely recommends not boiling the water” in an attempt to fix the problem.

“Boiling can actually intensify the problem.”